Okay let us all be true for a moment: Keeping up with blogging is not easy!

So now that we have this out of the way we can try to catch up. I try to do this chronologically (These are only some of the biggest highlights). 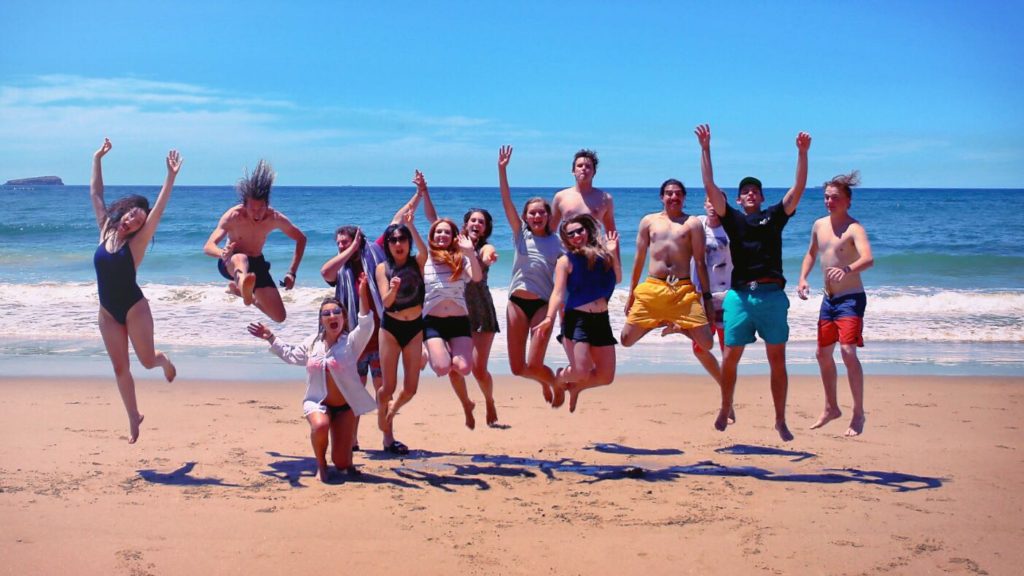 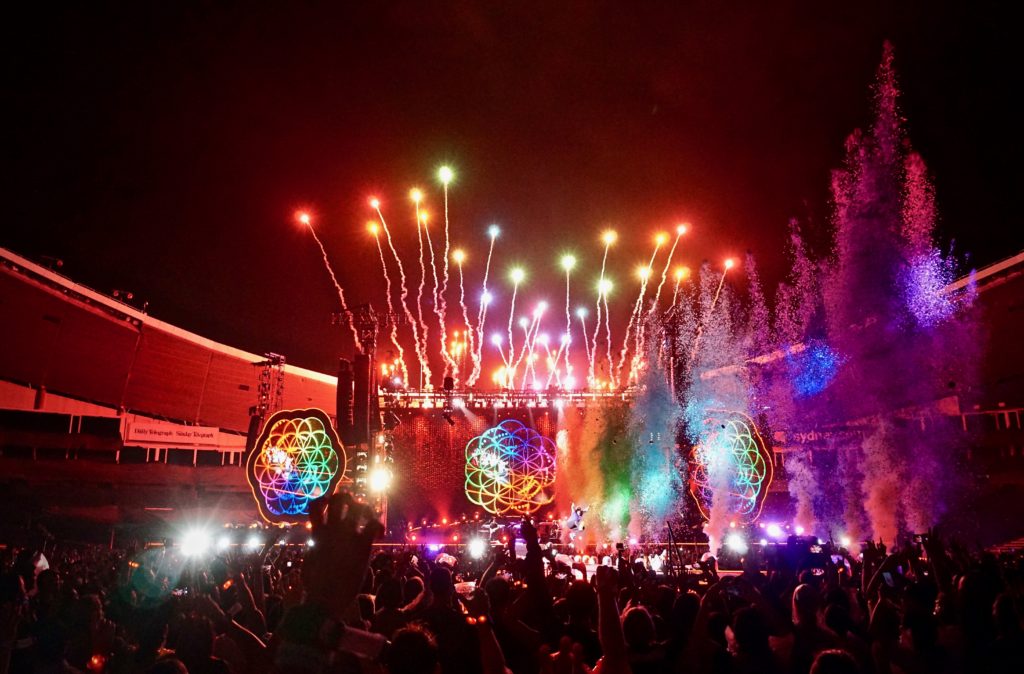 Soon it will be Christmas and we are missing and we will miss a lot of people over this special period of the year. Shout Out to our families, our friends, MGW, Team Jesus, JET Bailif and especially to Toni and Elias.

We love you all! 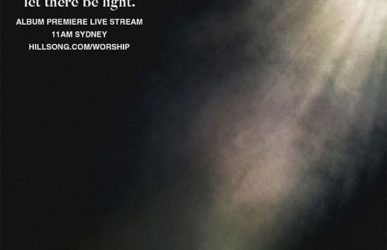 let there be light. 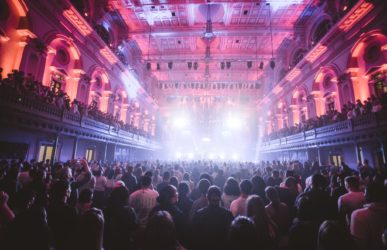 Invest in your Family Week 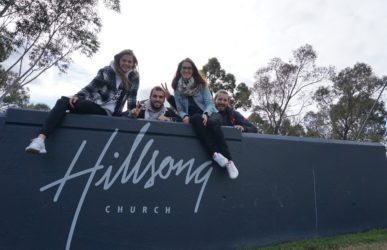 More about Life at Hillsong College…